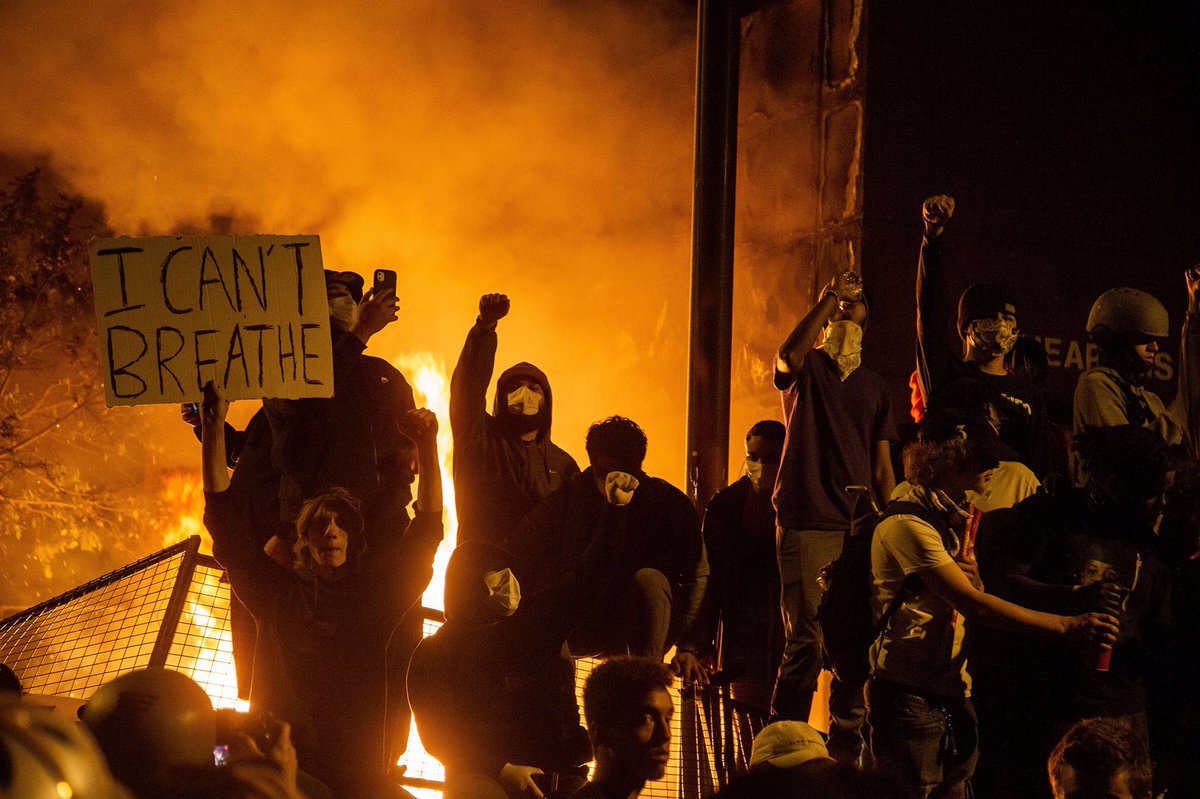 It was an article written by Dr. Hemant Shah which formed the basis of my own approach to journalism and media-making. “Emancipatory Journalism (EJ)” comes out of an anti-colonial approach to incorporating press work into those struggles for liberation. Specifically:

The idea of “development journalism,” central to many discussions of mass communication and development in the Third World, needs to be reconceptualized because deliberations about its validity and usefulness have been bogged down in arguments structured by Western notions of press freedom. The debate has diverted attention from important questions about how journalism can contribute to participatory democracy, security, peace, and other humanistic values.

This article argues that social transformations are deeply rooted in changing ideas and practices related to space and time. Thus, as background for reconceptualizing development journalism, the expectations and actual impacts of the dominant models of mass communication and development are analyzed, with particular attention to the relationships among mass communication, space, and time. Then the concept of emancipation is explicated and a normative model for “emancipatory journalism” is outlined. The model specifies an activist role within “new social movements” for journalism and journalists in the process of national development. The relationship between emancipatory journalism and social change is considered in the final section.

A) presupposes that inequality and oppression exist and that there are (neo)colonies and colonized populations requiring a form of journalism that is;

B) bottom-up. Central to EJ’s concept of good journalism are the perspectives of those most oppressed, those of members of the communities themselves, as opposed to government or business officials and elites and;

C) argues that notions of “objectivity” must be critiqued if not entirely discarded in favor of clearly identified, studied, researched perspectives that advocate radical re-ordering of societies.

My own work based on EJ and related ideas:

I Mix What I Like! In Defense and Appreciation of the Rap Music Mixtape as “National” and “Dissident” Communication (2011)