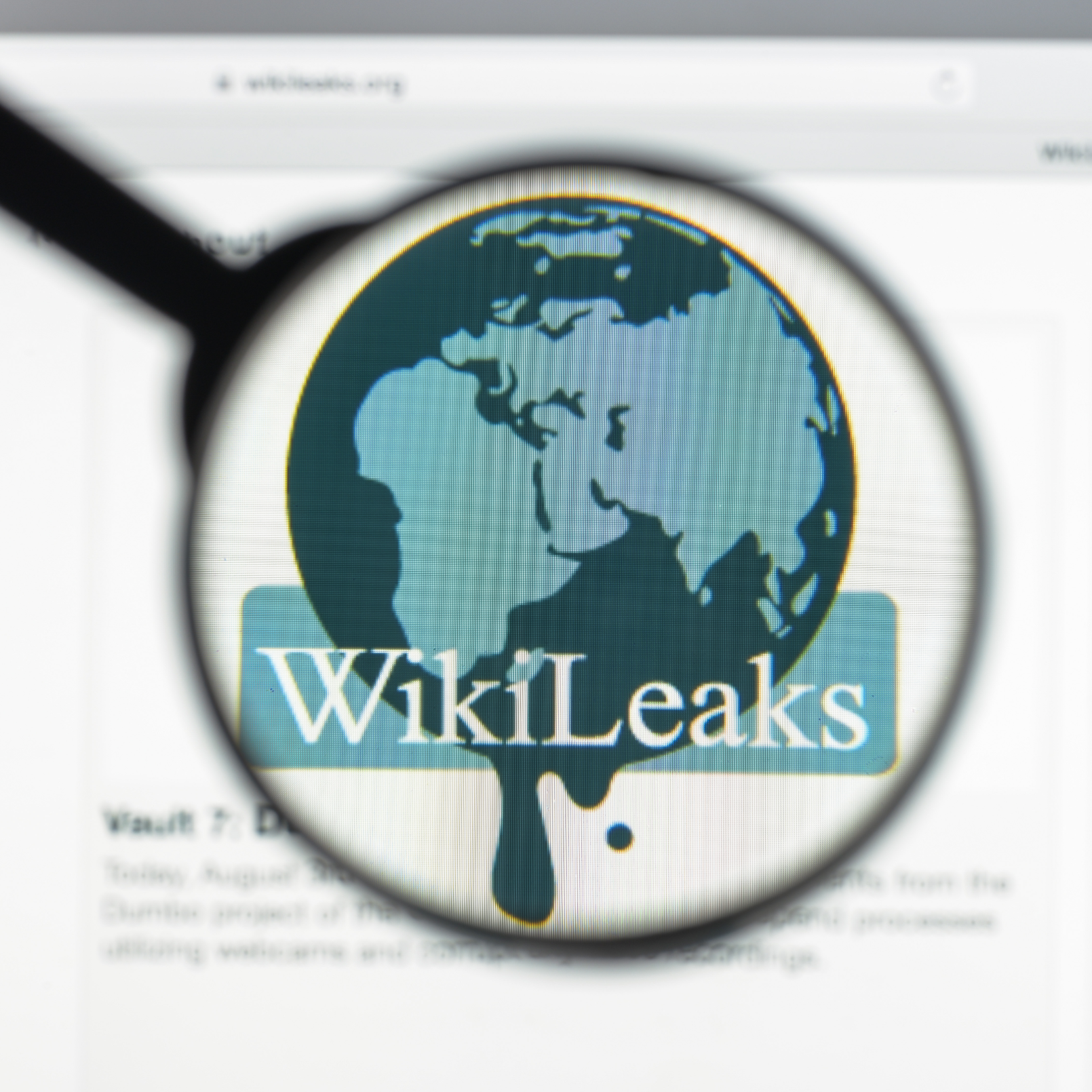 WikiLeaks is among the most important organizations of the twenty-first century. It has profoundly affected the world by disrupting countless geopolitical, economic, journalistic, and technological norms, reminding us that digital technology is an indispensable tool in the global fight for justice.

Yet WikiLeaks remains highly misunderstood, especially in the United States. One major cause of this misunderstanding is the decade-long disinformation campaign waged by those in the U.S. government and corporate media who view Julian Assange and WikiLeaks as political enemies. Because U.S. government agencies and corporate media journalists and editors have largely been able to control the narrative about Assange and WikiLeaks, readers have had difficulty accessing reliable information about them.

Another reason WikiLeaks is misunderstood is that information about WikiLeaks has never been collected and centralized in a manner that is accessible and free to people around the world. The disparate bits of information that appear in news reports on WikiLeaks may be informative when they are accurate, but this piecemeal approach undermines the ability of publics to consider the big picture of WikiLeaks—and by extension undermines the ability of publics to consider WikiLeaks within a bigger picture.

Thus, the WikiLeaks Bibliography is officially launching September 1, 2020. It is designed to be a resource for readers of all kinds—academics, journalists, and average citizens—and it aims to provide a foundation for a better, clearer understanding of WikiLeaks and the worldview that inspired it. While the bibliography does not post sources, it lists them and links to them when possible. And it is organized so that various parties with differing questions and agendas may find what they need.

The WikiLeaks Bibliography current features bibliographies of primary sources written by Assange and other WikiLeaks personnel and secondary sources by academics, journalists, and filmmakers.

Assange has not been given proper credit for his creative and compelling theorizing, so the section on his writings and interviews provides readers a chance to systematically study his thought firsthand. Though Assange is the founder of WikiLeaks, he is not its only theorist. Thus, the bibliography also contains a section dedicated to the writings and interviews of other WikiLeaks personnel. Sarah Harrison, for example, has articulated the ideas behind WikiLeaks’ transformation from a publisher and into a full-blown research library.

Among the secondary sources, readers will find lists of books, films, academic articles, and news media pieces. Among the bibliographical entries here, the interpretations of and commentaries on WikiLeaks vary widely, from from unquestionable support for WikiLeaks to outright hatred of Assange. The purpose of indexing these resources was not to selectively include essays, books, and films that collectively give a single image of WikiLeaks. Instead, the bibliography is informed by one of WikiLeaks’ own principles: make the information available and let people decide for themselves, fighting with the truth along the way.

In addition to its bibliographical sections, the WikiLeaks Bibliography contains two editorial sections: a blog and a list of Researcher Guides. The blog will maintained as a space for announcing updates to the bibliography and sharing news about WikiLeaks. The Researcher Guides provide introductory reading lists for people who are interested in various aspects of the study of WikiLeaks. Currently, the site provides guides on the cypherpunk movement and the concept of “scientific journalism,” as well as a general primer reading list on WikiLeaks.

The WikiLeaks Bibliography is an ongoing project and will therefore be expanded and updated on an ongoing basis. Currently, three sections of the site will continue to be updated in the coming weeks. First, the New York Times bibliography is only partially complete. Second, the academic bibliography is extensive, but there are more publications to add to the list. Third, in addition to the three Researcher Guides already posted, a fourth guide on WikiLeaks and the New York Times will be introduced in the near future.

Long term projects at the WikiLeaks Bibliography include expanding the Researcher Guides and building bibliographies of reporting on WikiLeaks by other major newspapers, including The Guardian and Washington Post. And of course, the main limitation of the WikiLeaks Bibliography is that it is primarily an English-only resource, so future plans include expanding the site into other languages by working with other specialists.

The WikiLeaks Bibliography appears at a moment when everything that WikiLeaks stands for is in danger. Assange was dragged out of the Ecuadorian embassy in London in April 2019, and since then he has been imprisoned, serving 17 months of an 11 month sentence as United Kingdom courts continue to postpone his extradition trial. If the court decides to honor the United States’ request that Assange be rendered to the U.S. for trial under the Espionage Act, he will be the first journalist—following many whistleblowers—to be persecuted under that draconian law, and if successfully convicted, the case will set a precedent by which any journalist might be prosecuted as a foreign spy for publishing classified government documents.

Many people in the United States believe that electoral politics is the primary remedy for social and political problems, but turning out to the polls will not save Assange from U.S. government prosecution. The overwhelming majority of Americans view political issues through a partisan lens, and at this time, Assange is considered an enemy by both Democrats and Republicans—elite and rank-and-file. The Republican Party establishment—led by Secretary of State Mike Pompeo, former Attorney General Jeff Sessions, and current Attorney General—holds a grudge against WikiLeaks for publishing the documents provided by Chelsea Manning in 2010 and 2011. The Democratic Party establishment—led by the current Democratic Party presidential nominee Joe Biden, who has called Assange a “high-tech terrorist”—holds a grudge against WikiLeaks for publishing the DNC and Podesta emails during the 2016 presidential campaign of Hillary Clinton. Though administrations from either major party may use different means to silence Assange and impede WikiLeaks’ work, they nevertheless share the same dangerous goals.

Thus, the WikiLeaks Bibliography seeks, at this crucial time, to help educate people both in the United States and around the world about WikiLeaks, and in doing so, it hopes to join and support others who have worked tirelessly to free Assange, defend WikiLeaks, and promote justice.

Patrick D. Anderson is a Visiting Assistant Professor of Philosophy at Grand Valley State University. His research focuses on the Anticolonial Tradition of Black Radical Thought and the connections between technology, ethics, and imperialism. He contributes to Mint Press News and Black Agenda Report, and he is editor of the WikiLeaks Bibliography. He can be reached at anderpat@gvsu.edu.